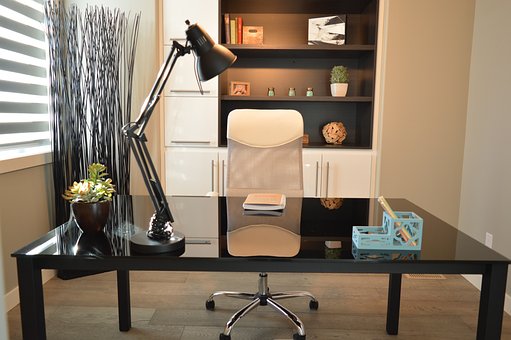 Traffic lights are important elements of road practice in a town or a city, as it carries a major responsibility of maintaining the flow of traffic. However, before traffic lights were invented pedestrians, cars, horses, and bicycles made a dangerous frenzied traffic jam. Hence, the first traffic light was Invented and adapted in London in the 1860s, which was not successful. After a few years, traffic congestions became a real problem in the United States, where the first manual traffic signal began to be used called semaphores in the early 20th century. As time evolved, the first automated, red, and green light system was seen in San Francisco in 1917, and as three years passed, the first three light systems including yellow light were introduced.

In contrast to this, rear-end collisions may increase, as traffic lights do not control the speed and view of the vehicles on the same side, it is only responsible for managing the traffic flow of two or more intersections. Also, unjustified traffic signals on the way can cause excessive delays, disobedience of signals from the frustrated drivers, and diversion of traffic to inadequate alternative routes possible to the drivers, which can be residential streets as well, probably causing increased disturbances and pollution in the specific residential area. Moreover, during the red traffic light, the timed pause of traffic has caused an increase in street crime, as in between the standing vehicles, robbing a car has become very easy for the burglar.

The increase in the trend of traffic lights has led to decreased employment opportunities for traffic police and staff, thus creating unemployment in the country. Moreover, the installation of modern traffic lights and the consumption of electrical power 24/7 has cost a vast amount of money to the taxpayers and government. In addition to this, the red light stops on traffic signals means there must be increased traffic congestion, air pollution, and fuel consumption. For instance, if the lights breakdown, they can cause serious traffic difficulties during peak traffic hours such as the start and end of office timings.